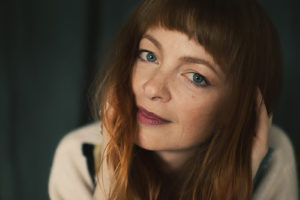 Seattle based singer/songwriter and 2018 Listen Up! Women in Music grant recipient, Tekla Waterfield lives in the realm of Indie music, incorporating elements of folk, country, rhythm and blues, and soul. With influences ranging from Courtney Barnett to Aimee Mann, Jim James, Wilco, The Velvet Underground and Marvin Gaye, Waterfield aims to tell a story, paint a picture and evoke emotion with her songs. 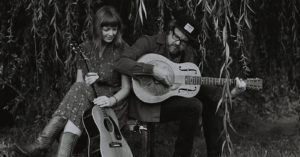 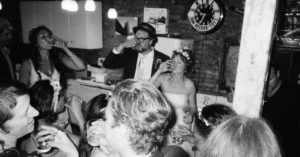 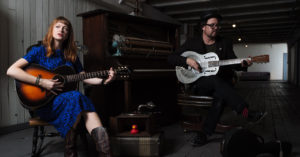