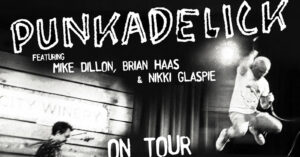 How many artists have been praised a “punk rock provocateur,” “jazz vibraphone visionary,” and “percussion virtuoso” in the same sentence? There’s only one: Mike Dillon. Whether through his affiliation with artists like Les Claypool, Primus, Rickie Lee Jones, Dean Ween Group and Ani Difranco, and collaborations such as Nolatet, Garage a Trois, The Dead Kenny G’s, Critters Buggin or bands he has led, including Mike Dillon Band, Mike Dillon’s New Orleans Punk Rock Percussion Consortium, Billy Goat and Hairy Apes BMX, the Texas-native has set his own standard for 25 years now.

Nikki Glaspie, who traveled the world as the drummer in superstar Beyoncé’s all-woman backup band, has honed a clear vision of herself and others as musicians. She credits her years at Berklee, from which she graduated in 2005, and performing in Boston in leading her to that vision. When she returned to Berklee in 2012 to speak about her success as a professional drummer, producer, and arranger, she explained, “Being a musician is not only something that you do, it’s something that you are.” She added that it takes discipline and dedication to pursue something as complex as music. 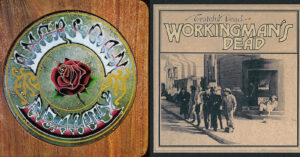 5! Half Century (plus a lost year) Celebration of American Beauty and Workingman’s Dead 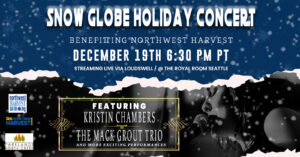 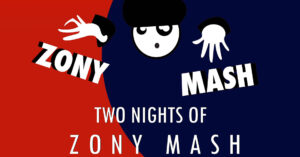