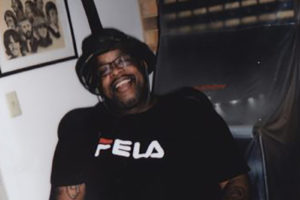 “Davee C is the king of the boom bap, known for his half man/half machine analog/digital hybrid drumming. His sound is a mix of gut bucket drums, 808 kicks & claps, neck cracking snares, and futuristic percussion. From funk to electronic to dub to rock, there is only one Davee C. He is the heaviest hitting cat to ever rock a snare, high hat, & kick and make it sound like a boom box turned to 11.

He is the main drummer in Marmalade and has rocked their legendary Thursday night parties for over 10 years. His main solo project is Dubchamp aka 3J Million, which features his one man band approach to futuristic dub rhythms, soundscapes, & electronic music. He has lent his talents to 206 Ribshack Orchestra, Dub Championz, Phat Sidy Smokehouse, and the infamous 90’s Seattle black funk/rock of Imij. He also plays drums with Seattle’s only Bad Brains tribute Re:Ignition.

Davee C aka DJ Million is also an accomplished DJ who spins an eclectic mix of disco, boogie, dub, and futuristic electronic music to packed dance floors across the NW.” – We Coast Records 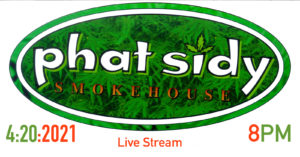 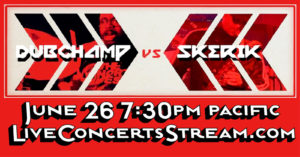