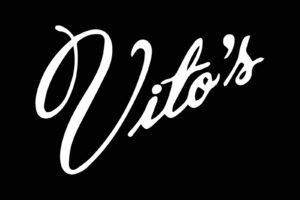 Vito’s is an iconic restaurant and lounge located on First Hill, on the eastern edge of downtown Seattle. Opened in 1953 by Vito and Jimmie Santoro, it has a history rich in cocktail culture, live music, politics, and East Coast family-style Italian food.

In 2010, Jeff Scott and Greg Lundgren purchased this Seattle institution and began a major restoration of the space. The goal was to return Vito’s to its original mid-century glamour and style, respecting its colorful past and setting the course for a 21st-century resurrection. A grand piano returned to the lounge, featuring live music five nights a week and highlighting the vast and diverse talent that graces the Pacific Northwest. 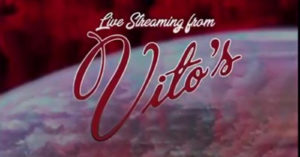 Livestream in the Time of Corona